Thanks to Tourism Tribe, an innovative three-pronged approach will be used to maximise exposure of tourism businesses leading to and during the Queensland Tourism Award. It includes a mix of digital, social and traditional media.
First published on October 23, 2018
Last updated on August 20, 2021

The Queensland tourism industry’s ‘night of nights’ is about to get a whole lot more exposure with a step-change in how the awards are promoted.

The Queensland Tourism Awards are due to take place on Friday, November 16, and this year, thanks to new Silver sponsor Tourism Tribe, an innovative three-pronged approach will be used for promotional activity using digital, social and traditional media.

Tourism Tribe is an online community of more than 1,600 tourism businesses around the world and is a leader in digital technology and coaching for the tourism industry.

As part of the Silver sponsorship agreement, Tourism Tribe has partnered with Queensland Tourism Industry Council (QTIC), who hosts the awards, to deliver an even bigger and better promotional program than in previous years, to increase online and offline exposure for entrants and winners.

Tourism Tribe has started capturing the stories of all entrants – with 20 stories already captured at the time of writing – and will generate their unique stories for them using Tourism Tribe’s own digital storytelling tool. The tool quickly and easily captures the essence behind each business and creates a story from the information entered into the template.

The stories are published on Tourism Tribe’s website and social media channels, increasing online exposure for entrants, and the tool also produces a ready-to-go media release, which is distributed to traditional media on the entrant’s behalf.

Instagram stories and other social media channels are also being utilised to maximize exposure in the lead-up to, and during, the event, resulting in the combined exposure of web, social and traditional media, all working together.

“Our story-telling tool is unique, as far as we know, and will enable entrants to share the story behind their business with the world, for free,” Tourism Tribe’s CEO Liz Ward said.

“It is a way to shine the spotlight on their business, and the fact it is published almost immediately means they can instantly share it to their channels and keep the excitement going. The Tourism Tribe website is also very highly ranked by Google, so it will be picked up in searches.

“QTA entrants will also be emailed an ‘instant’ media release about their business and their story, which they can share with their media channels and, in another first, the media release will automatically be emailed to entrants’ local media and Regional Tourism Organisation, on their behalf.

“Since we started collecting entrants’ stories, we have already heard back that Crystal Caves, in Atherton, submitted their story and, just one hour later, Cairns radio contacted them for an interview, having received the automatic media release. The Country House at Hunchy’s story was also published in the Sunshine Coast Daily Weekend Magazine (see screenshot). This is exactly what our vision was for the digital storytelling tool, so we are already hitting our objectives.”

QTIC CEO Daniel Gschwind said it was very exciting to be partnering with silver sponsor Tourism Tribe on the social media campaign for this year’s QTAs.

“We have enjoyed a long and successful relationship with Tourism Tribe, whose expertise in digital technologies, tools and training for tourism businesses is almost unrivalled in Australia,” he said.

“Not only have they been tireless innovators in the industry,  but they also play a proactive and important role in many of our programs including our Young Professionals Mentoring Program. We are very pleased to have them on board as a Silver awards sponsor this year.

“We are excited about this new and different online campaign, which will really increase exposure for the awards, the entrants and the winners, and will build on the already excellent track record QTIC has for promoting the awards online, pre, during and post event.”

For more information about the awards visit https://www.qtic.com.au/industry-development/qta/

For more information about Tourism Tribe’s story-telling tool and to build your story, visit https://www.tourismtribe.com/story-qta/ Pop your details below to download your free resource and our extra bonuses, which include cheatsheets, our Smart Tourism Marketing System email course and monthly grant funding opportunities!

Fabienne Wintle is Chief Digital Strategist and is an advocate for digital self-sufficiency, having empowered thousands of small businesses with the knowledge and tools required to make a living from tourism. Her special blend of digital know-how, tourism knowledge, coaching skills and a natural gift for communication make her a sought-after consultant, workshop facilitator and speaker. She lives on Australia's Southern Great Barrier Reef in Agnes Water, Queensland where she volunteers her time to help local businesses use the internet.

Ask a question and get answers

Be as precise as possible so that our team can provide you with the best answer. Use the below for screenshots/screenrecording and paste the link in your question. You will receive an email when we have responded to your question. Our incredible Chief Navigator and General Manager Despina Karatzias sat down with Rachel Williams from the Talking Tourism podcast to talk all things digital marketing for small tourism businesses. Are you looking for new ways to nurture website visitors and convert them into paying customers? In this blog post, we break down the steps for creating an effective lead magnet and provide tourism business examples to inspire your own strategy. 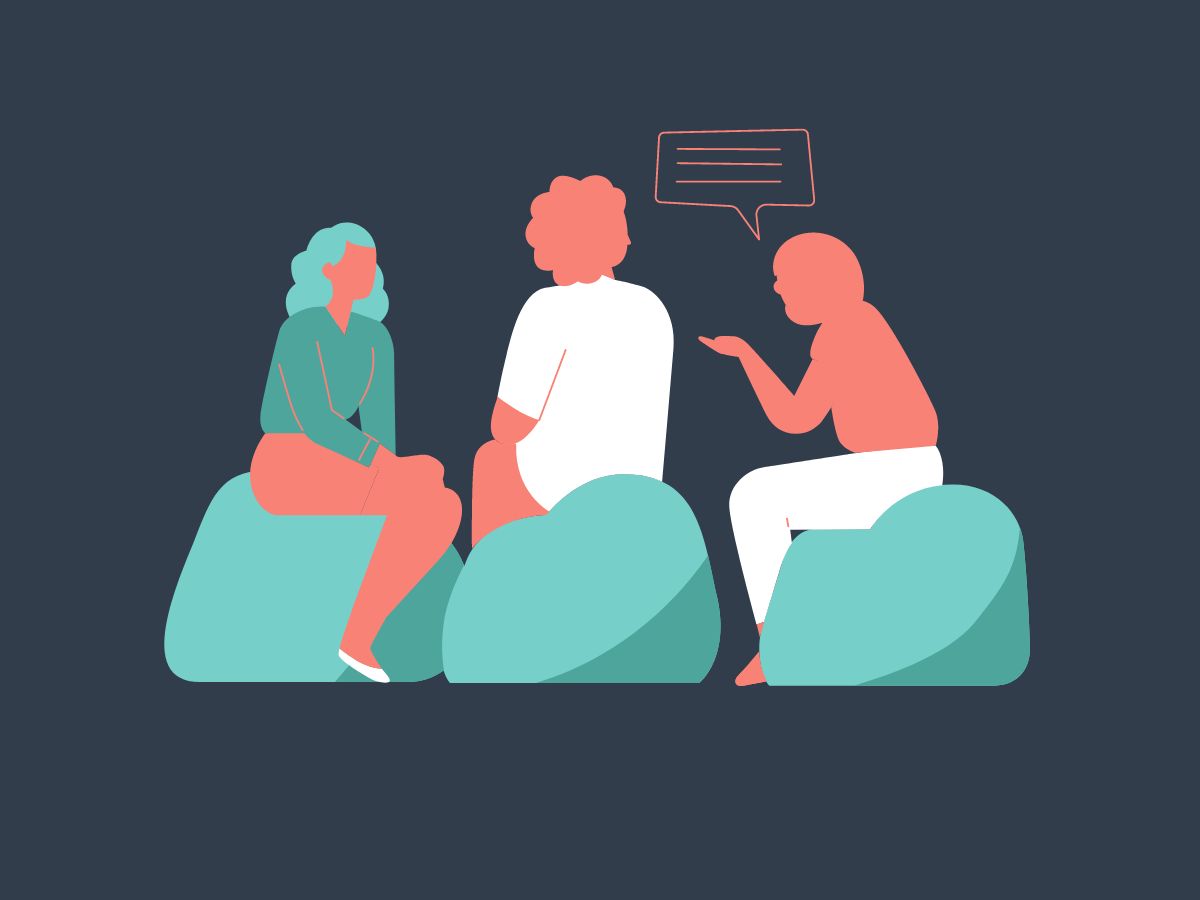 A video summary and transcript of the 10th January Group Coaching Call which focused on Instagram and Website.

I only want the newsletter

Our team would like to acknowledge the traditional custodians of Country throughout Australia and their connections to land, sea and community. We pay our respect to their elders past, present and emerging and extend that respect to all Aboriginal and Torres Strait Islander peoples today. We acknowledge that the sharing of knowledge has occurred across the lands and waterways of Australia for many thousands of years. As we continue to share stories and support small tourism businesses we try to listen to the knowledge and practice that has always existed here and consider how we can contribute to the preservation of culture and Country wherever we live and work.

© proudly brought to you by Digital Coaching International   ABN: 45 153 766 771 All prices are in Australian Dollars

We use cookies to ensure you receive the best experience on our site. If you continue to use this site we will assume that you are a-okay with our terms.

got it
You are going to send email to
Move Comment